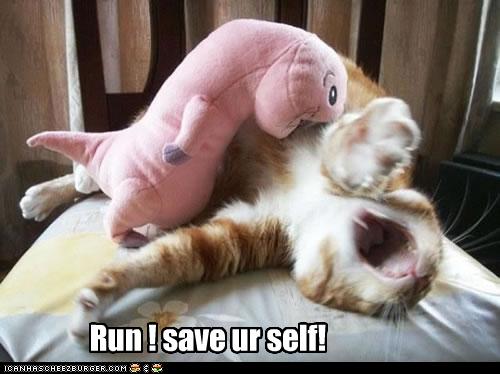 Once I started making more money writing erotica than I did at my job (that only took one month), I quit to start writing full-time and going to school part-time.

We don't want to get into actual numbers, but let's put it this way: Combined, Christie and I make more money than our friend who has been working as an engineer at Boeing for a few years and Christie's friend who is a five-year accountant in Dallas, Texas.

Before this I did some game writing and wrote fantasy, science fiction, and a little humor, and some choose-your-own-path adventure fiction. Christie says she wrote a lot of urban fantasy and general fiction. But since Christie and I have to make a living writing, we both pretty much just write monster erotica now.

What erotica market hasn't been covered yet that we can make a killing on? 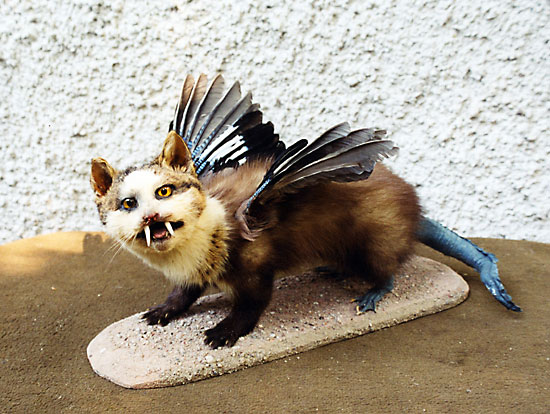 So far nobody wrote Wolpertinger-erotica. I wonder why.